(back when it was Turtle instead of Leo Rover)
A video from 2018 StartupYard Demoday where Szymon from the team talked about the idea, the f-ups of the last years and of course about the future. Let's just see if he was right ... 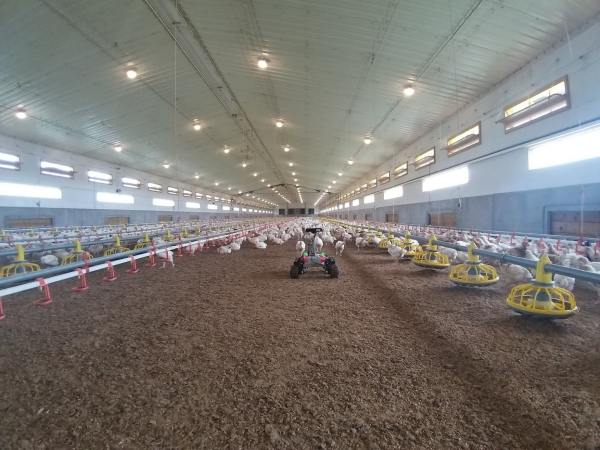 FLOX uses advanced machine vision technology to bring better visibility and performance to the high-welfare broiler industry.
When the company realized it's easier to monitor the chickens right where they live, they approached us and implemented their AI to Leo Rover.
‍
FLOX became a partner of Leo Rover and joined a top-secret Slack workspace where they received all the support needed to run the project.

2020 was a tough year for student competitions as well. Leo Rover partnered with European Rover Challenge to run a one of a kind remote edition of ERC event.
‍
Teams from all over the World were able to compete in autonomous driving and scientific exploration connected from their Universities to Leo Rovers located on an artificial Mars yard.

Impact Creative approached us at the end of 2018 with an idea of using Turtle Rover as an exhibition robot for CES in Las Vegas. The Rover carried an AI image-recognition software to showcase SkyHawk hard-drives being used for fast data storage in robotics application. 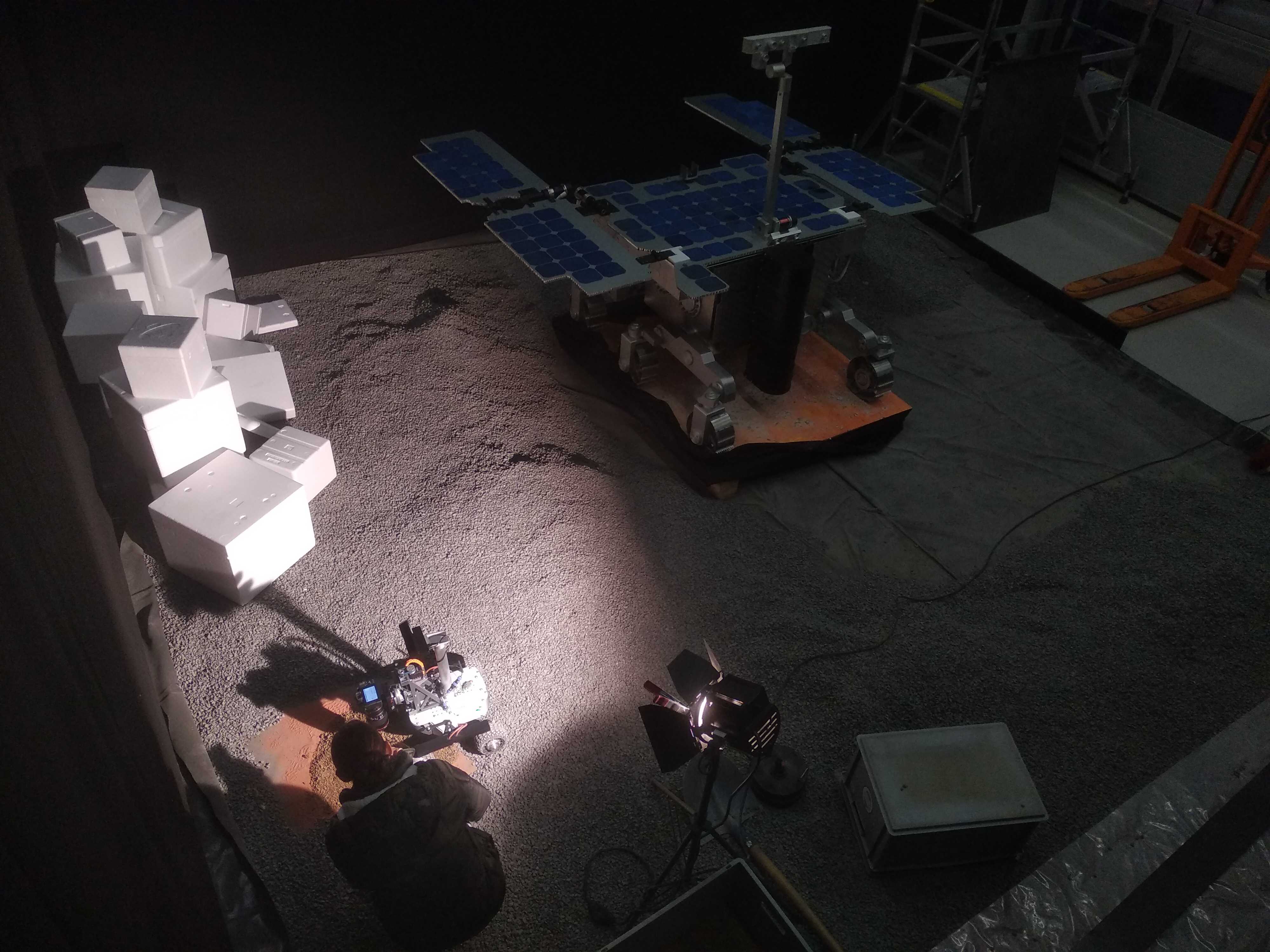 A project built together with professor Nikolaus Kuhn from University of Basel in Switzerland. We customized Turtle Rover and designed a works-like mockup of CLUPI imager to be carried by the Rover duing simulated missions. The output of the project will affect a way operators use CLUPI in a real-life ESA ExoMars mission.

A team of researchers from HH Wills Physics Laboratory (Bristol, UK) together with ImiTec desiged a device that is carried on top of the mobile robot and is used for radiation mapping. Turtle Rover travelled all the way to Fukushima (Japan) to test the setup in real-life conditions of a disaster site. 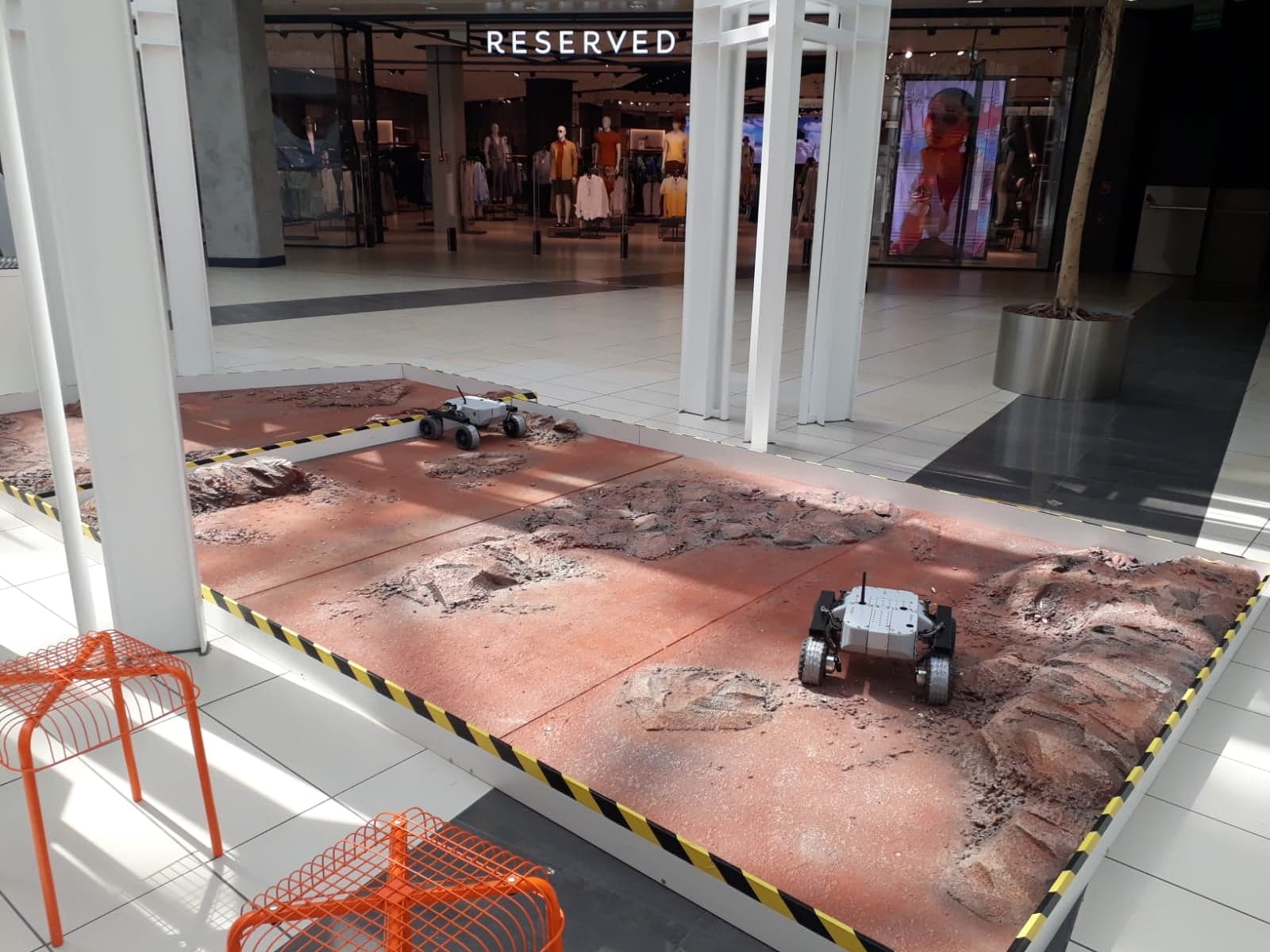 Imagine yourself driving the Rover in everyday situation. Gebhard Group built a setup of two Rovers for Pasaż Grunwaldzki (Poland) shopping mall visitors. The visitors could operate the Rovers during a two week Mars-related exhibition in the mall.

develop your own story - see where to get your rover