Problems with your Leo Rover? We got your back!

Find out what to do when something is off with your mobile robot.

Accidents happen. So do failures and oversight. Even Leo Rover can’t always avoid it. Maybe it’s malfunctioning, something is missing, or you accidentally broke something. Whatever it is, we’re always there to have your back. Let’s discover the potential nature of issues you might encounter with your robotic platform.

You broke something while assembling the rover

Leo Rovers are designed to be assembled and disassembled easily on your own (go here for detailed instructions on assembling the rover). So, it should be unlikely to break something while you’re at it (with the emphasis on „should” ;)) But if, somehow, you happened to damage an element of your Leo Rover while assembling it, well, that’s on us. It simply means that it is possible to mess something up during the assembly after all. Or… you’re good at breaking things ;P Either way, let us know about it and we’ll send you a new part so that you can still have a fully functional robot. It’d suck not to be able to get to operate your rover before putting it together, now, wouldn’t it?

When something gets damaged while assembling the rover, we’re always open to your feedback. We want this process to be as trouble free for you as possible. So, if there’s anything that bothers you during the rover’s assembly, let us know so that we can work out a way to improve it :)

Interestingly, one of our customers, namely, the University of Luxembourg, has mastered assembling their Leo Rovers to perfection. At the university, the rovers are being assembled and disassembled multiple times during some of robotics classes. In this article, you can read about Leo Rovers at the university and a curious course it offers.

You broke something while using the rover

Since we don’t dictate specific applications of the rover, as it’s you who decides what the robot is to be used for, we’re not able to predict every aspect or environment in which the rover may be used. Thus, sometimes, some parts of the rover might stop working after being subjected to unusual factors like severe weather or environment conditions, too heavy loads, and so on.

Don’t get us wrong, we don’t want to talk you out of experimenting with your Leo Rover and testing its limits – on the contrary. By all means, do it. But once you reach the limits, something will surely fail. The rover is robust, not indestructible, though. But you can always count on our support. So, when something breaks during your operation of the rover, don’t hesitate to reach out to us. If you want to buy this particular part from us, we’re always down :)

Something’s missing in the kit

Sometimes, very rarely, though, during assembling the robot, you may notice there’s a component missing. This makes you hit the wall because, obviously, you can’t go any further with putting the rover together. Any missing part in your developer kit is on us. We must have overlooked it. Although we do our best to make sure the kit you’ve ordered is complete, sometimes, it happens that we forget about some teeny tiny element like a screw. Fortunately, this hardly ever occurs but if it does happen, we’re terribly sorry, folks. We never mean to provide you with an incomplete rover.

Once you notify us about the problem, we get down to sending you the missing part. We can always work out a way for delivering you the item that’s most suitable for you.

Malfunctioning of the rover

At times, it might happen that after assembling the rover or firing up the pre-assembled one for the first time, you’ll notice that something’s out of whack. Perhaps it’s the malfunction of the motors, battery, or something else. After reporting it to us, we’ll most likely ask you to send us a photo or a video of the rover so that we can see for ourselves what seems to be the problem. Based on this, we’re usually able to determine the cause of the malfunction. And more importantly, very often, it turns out that it’s something minor that, with our guidance, you can easily fix yourself.

Here, you can check a few common issues with the rover that you can easily get right on your own.

If repairing the rover yourself is not an option, we’ll get you a new, working component. Or, since the Leo Rover is covered by warranty, you can always return the robot to us so that we can fix it ourselves as a part of warranty repair. You can learn more details on our return policy here.

We have your back!

Ramember, whether we messed up or you did, doesn't matter. Whatever caused the problem with your Leo Rover, we’re always there to help. The easiest way to contact us is Slack. We can open a private channel just for you there. But feel free to use other communication channels to get in touch with us if you need support. Check them out here.

Discover how Leo Rover robots turned into Martian rovers for a museum.

What does 3D printing look like at Leo Rover?

Learn the details on additive manufacturing at Leo Rover and what it offers you. 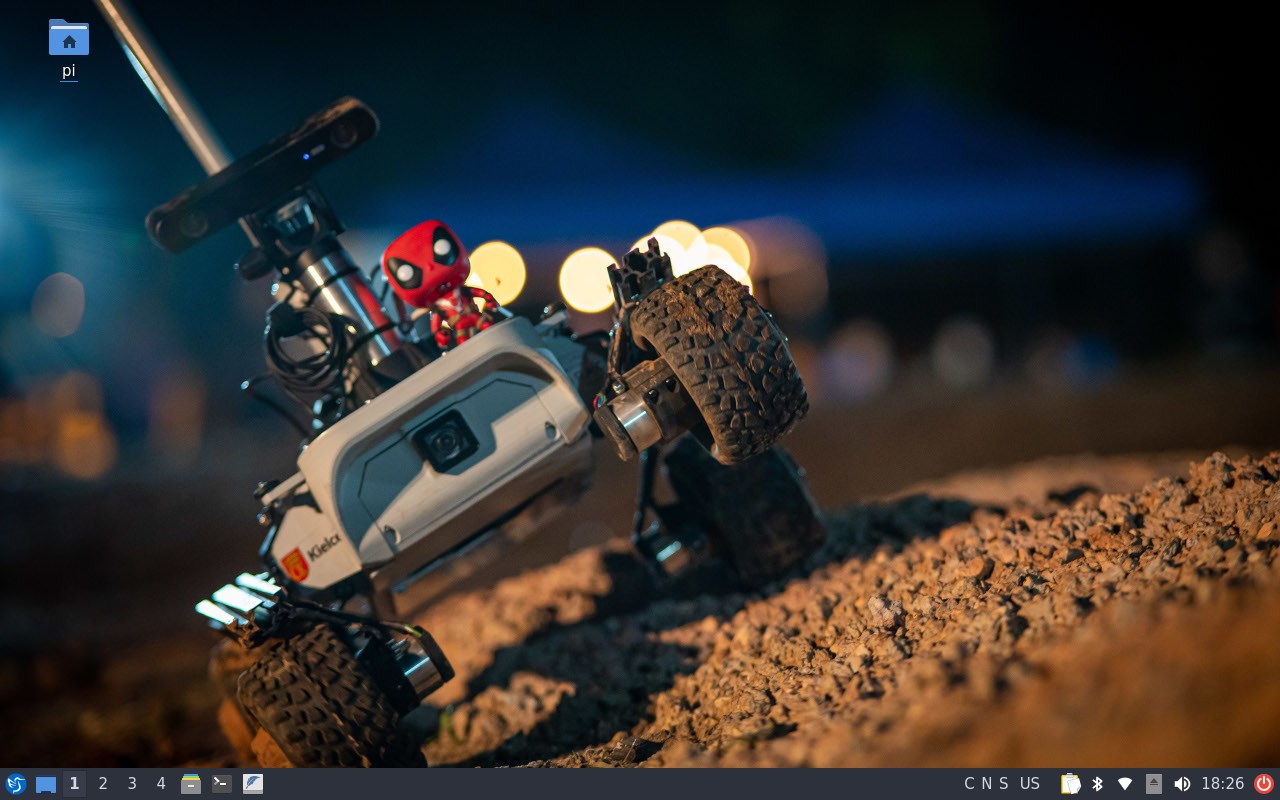