No — it doesn’t customize!

This article was originally published on Turtle Rover website blog (back when Leo Rover was Turtle) and the photos and some descriptions may be outdated. The ideas remained the same, though, so I decided to keep the article in the original.

For the last couple of years, almost every single person I’ve talked to about Turtle came up with some cool ideas how to use the robot. But, what’s even more interesting - there is less and less people asking if we can customize Turtle for their own needs. I take it as a small victory.

Turtle is a Robot Development Kit designed for makers and R&D departments to speed up a process of concept-proofing in service robots. It fits up to 5kg of additional equipment, and you can mount almost every sensor or component that is already available on the market. Our team and the open-source community are here to help you prototype and implement your concept in weeks, instead of months or years.

Turtle needs to remain Turtle — doesn’t go bigger, smaller, wider, thinner. You take it as is — and build on top.

The main reason we developed the Rover is to allow you to focus on the functionalities that matter. Now you can stop wasting time re-inventing the basics and start implementing new ideas. The ideas you come up every time you see Mars rovers, Wall-E or Boston Dynamics, and think what would you do if you had a robot on your own. The ideas you couldn’t really deliver before.

You couldn’t start developing apps for iPhone with no phone on the market. There was plenty of different phones before. It’s not even that iPhone is the first one with apps. iPhone is the apps.

It’s high time the same idea needs to meet robotics. One robot that works out of the box. One platform that everybody knows. One architecture that rules them all.

Then you modify only the things your really need to modify. And when it lacks any functionality, build one with add-ons.

Imagine — instead of building a beach cleaning robot (like: Solarino), you can now focus on a beach cleaner add-on and implementation. You get a robot off the shelf, plug the add-on and it works.

Need GPS to do that? Take a GPS add-on that someone else already developed.

The robot digs too much in the sand and you need bigger tires? Get ones from the plug&play marketplace.

Need help with working in high-temp? There are developers to help you make it happen.

Just please, listen to me carefully. First you need to stop your inner maker voice telling you ‘nah, it will be cheaper to build the robot on my own’.

Then, we can talk. 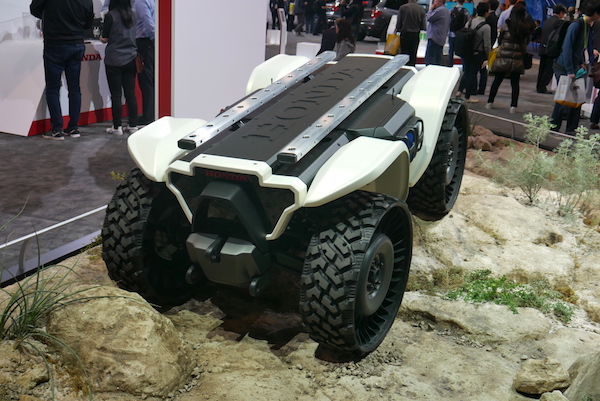 Here we prepared a list of robotics events this year for everybody to navigate choosing the place to be. Hope it helps you choose the interesting ones! 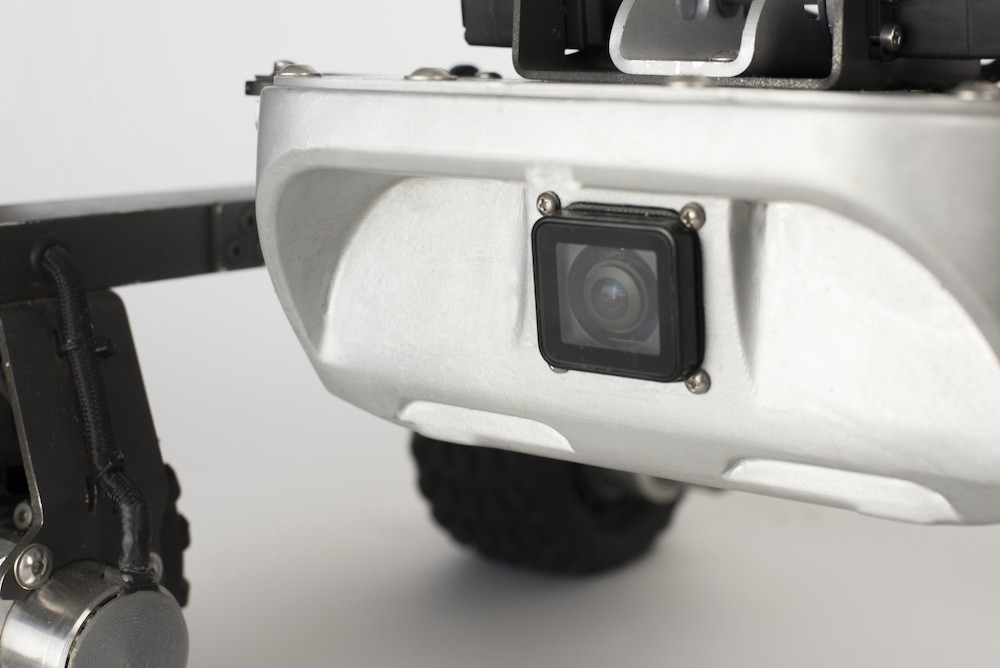 Most of artists are not engineers, and most of engineers are not artists. Once in a while you need to make your hardware project just ‘look nice’ and this is when you should be both of them.

3 ways to easily extend your Rover

Here we gathered some quick tips on how to develop on the Rover and where to look for any info on its hacks and mods. We’d like to show you where you can find the needed interfaces in your projects. 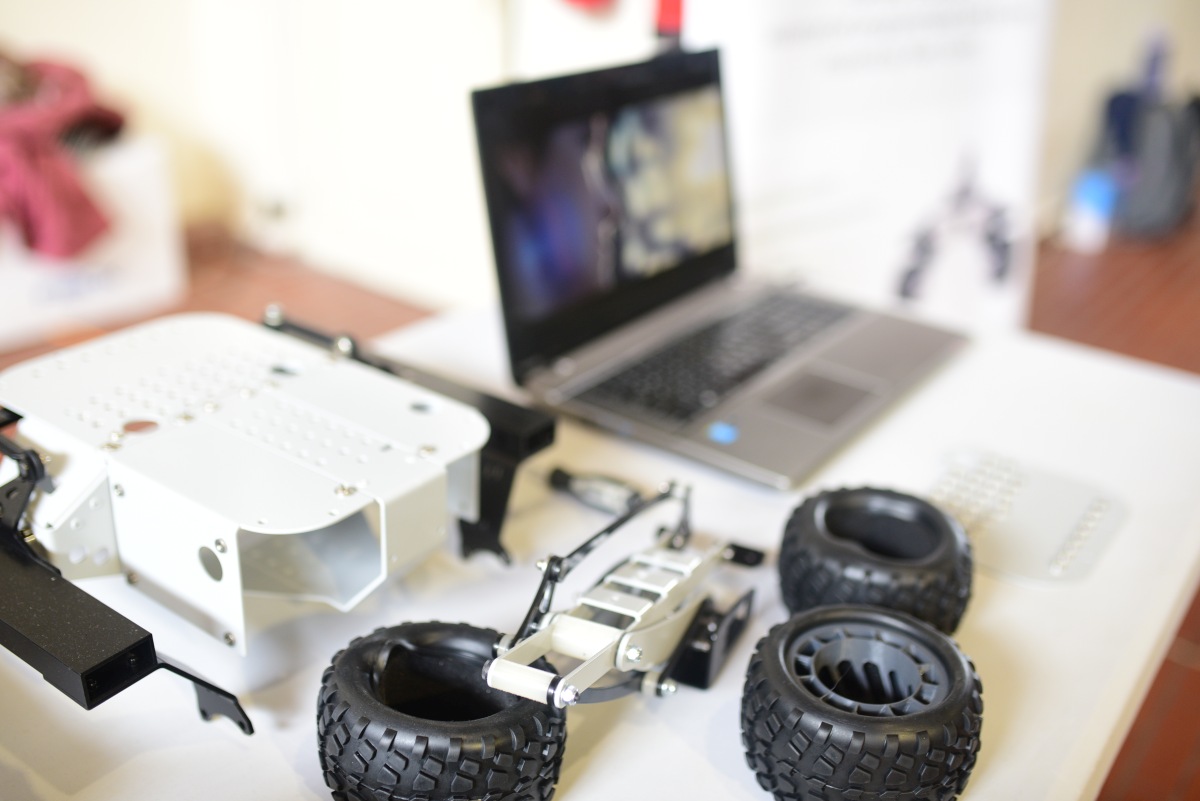 What is Leo Rover for?

Makers around the world want to build autonomous solutions. With Leo Rover, you can do exactly that without breaking the bank or needing to start from square one. Find out more! 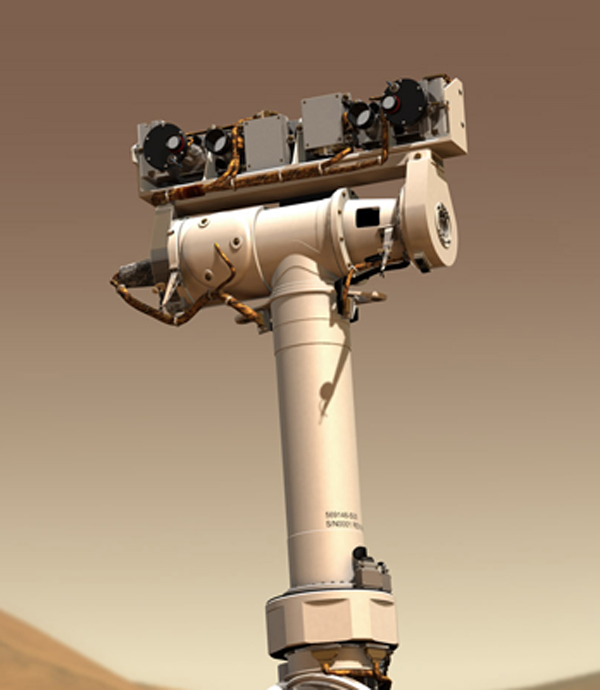 We’ve put together a tutorial that shows you how to 3D-print and build a mast for your rover. It covers everything you need, from affordable parts and G-codes to detailed assembly instructions.